Pikolino sandals (shop here) were cultivated under The Maasai Project roughly eight years ago by Spain based company Pikolinos. And in their “Made In Africa” product debut, they enlisted my communications firm Adiree Company to create campaigns to engage (what I coined) “the cultural consumer.”

Images of Maasai women from Kenya and Tanzania completing hand-stitch work for a selection of Pikolino’s sandals, under treas and enjoying the sunset would be portrayed during Adiree Company events, throughout New York, along the side of designers from Africa showcasing during New York Fashion Week.

Pikolinos values and development of the unique shoe line: colored beads hand-embroidered with pride in Kenya and Sandals cultivated with passion in Spain,  fit snuggly with Adiree Company’s efforts to empower and provide Africa’s brands, products, and entrepreneurs access to cultural consumers around the globe (specifically in the US market). Thus the partnership and sponsorship relationship between Pikolinos and Adiree Company from 2012 – 2014.

Consumers were able to try on sandals. Sandles featured leather cut in Spain to align with Maasai designs and then sent to Maasai Mara, where they were furthered adorned by the Maasai manyattas (encampments).

The Maasai sandal is made with Semi-vegetable tanned leather, with a synthetic outsole bio-platform with a moderate heel height of about 1.7 inches. 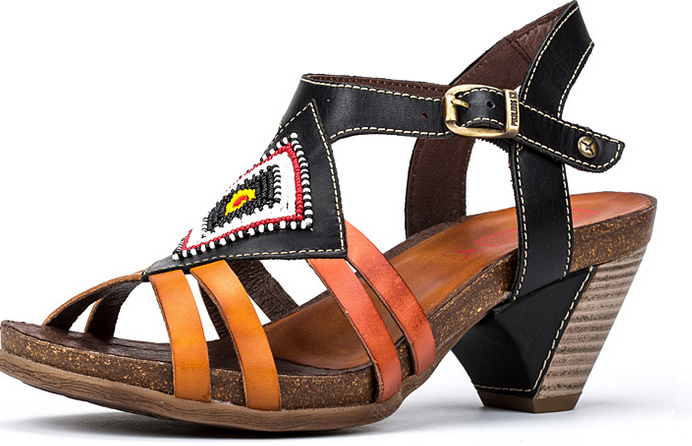 The softness of the leather married to the gel/foam formed cushion makes the shoes comfy. Sandles are true to size, yet for a comfier fit, size up. 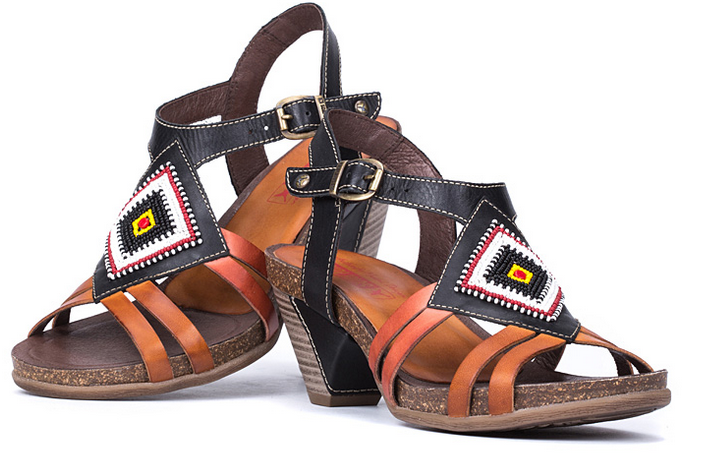 The embroidered pieces are then sent back to Spain, where the footwear is completed and released to the distribution channels. The final result is a collection of beautiful sandals that reflects the essence of Maasai and the passion of Spain, with the colors and designs unique to cultural communities such as their.

Adiree.com is an e-commerce company, the ultimate guide for —discovering cultures through life + style.

No Newer Articles
0
Shop Adiree February 6, 2020
No Comments Yet